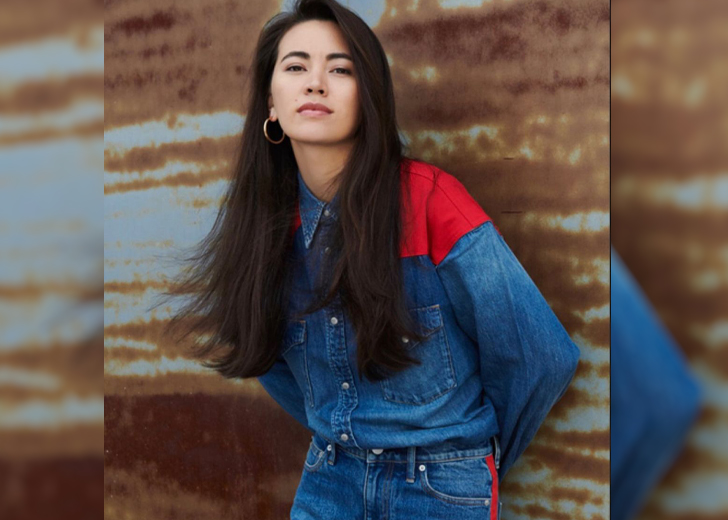 Jessica Henwick is a well-known British actress and writer who came into the limelight for her performance in different movies and TV shows such as Star Wars: Episode VII – The Force Awakens (2015), Game of Thrones (2015-17), and Iron Fist (2017-18).

Recently, she gained popularity for her portrayal of Alexia in the 2020 TV show Blood of Zeus. She is also making headlines for her casting as Bugs in the fourth installment of the hit Si-Fi movie series The Matrix, titled The Matrix Resurrections.

As her popularity is further rising, movie lovers are eager to know more details about the actress. And, as her professional life details could be easily found on the internet, what they are more invested in is in her personal life.

Is Jessica Henwick Married to a Husband?

Marvel’s The Defenders actress is yet to get married and settle down with a husband. Currently, there are no reports of Henwick being engaged to someone or her making plans to share the wedding vows.

If she is not married, then does she have a boyfriend? Regarding that, the Surrey, England native prefers to keep the details of her personal life up to herself only.

To this date, she has successfully kept her current romantic life details under the wraps. Additionally, no signs of a partner are found on her social media gallery. She has only posted pictures related to herself and her profession. Due to that, it cannot be said if she has a boyfriend or not.

In another case, Henwick might be single for real and is enjoying her singlehood. Perhaps, she hasn’t found the love of her life with whom she can flaunt pictures on her social media handles.

Although her current relationship status seems single, it was not the same a couple of years ago. Henwick was previously in a romantic relationship with Johnny Yang, an actor, martial artist, and stunt coordinator.

The now-former duo first met each other on the sets of Marvel and Netflix’s superhero TV series titled Iron Fist. First, they became good friends and eventually fell in love and began dating each other.

They occasionally used on share pictures alongside each other on social media. However, as they weren’t meant to be together, they ultimately decided to end things for good. The reason behind their split is still unknown.

Following their split, there were rumors that Henwick was dating her co-star Finn Jones, with whom she shared the screen on Iron Fist and The Defenders. Their on-screen relationship was one of the main reasons behind the rumors.

But, as none of them addressed the speculations, the talks eventually got buried. Since then, there haven’t been much gossips surrounding Henwick’s love life.

Hailing from the suburbs of Surrey North Western, Surrey, England, the English actress was born in 1992 as Jessica Yu Li Henwick. She celebrates her birthday on the 30th of August every year, making her 29 years old now.

As per her date of birth, her zodiac sign is Virgo. Additionally, she has an average height which is 5 feet 6 inches or 1.68 meters.

She is the daughter of Mark Henwick, an author, and Pearlyn Goh Kun Shan. While her father was born in Zambia and is English, her mother is Singaporean Chinese. Apart from her parents, she has two brothers.

As for her education, she first attended Redroofs Theatre School and then went on to enroll at the National Youth Theatre.