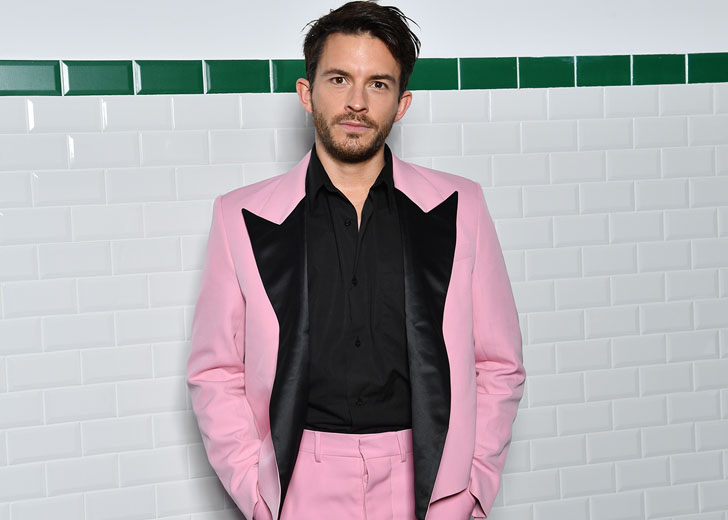 Coming out as a gay can be tough sometimes!

If you are a big-time fan of the steamy historical series, Bridgerton, then you must probably know about Jonathan Bailey, who plays the role of Anthony Bridgerton in the series.

Anthony Bridgerton is charming and wonderfully attractive on the show, which has caught the attention of many dedicated fans.

Jonathan Bailey Is a Proud Gay

Bailey may be a certified sex symbol on Bridgerton, but he keeps his personal and love life mostly hidden in real life.

According to GQ Hype, he is openly gay, having come out to his family and friends in his twenties. However, now 33, Bailey has admitted that working in the film and theater industries as a homosexual guy hasn’t always been simple.

Bailey opened up about his struggles with his sexuality while trying to build a career during the previous interview. He first remarked on professional advice given to a friend, which shaped his opinion of himself in his work.

“At the time, he was told, ‘There’s two things we don’t want to know: if you’re an alcoholic or if you’re gay,'” Bailey recalled.

Furthermore, Bailey expressed his concerns about being discriminated against in the film and theater industry because he is gay in this story.

He explained to GQ, “I reached a point where I thought, ‘F—k this,’ I’d much prefer to hold my boyfriend’s hand in public or be able to put my own face picture on Tinder and not be so concerned about that, than get a part.”

Bailey has made it clear that he is ready and willing to live in his truth and stated that privacy is essential. As a result, he likely has a partner who isn’t known to the rest of the globe. However, we won’t know until the actor is ready to share that portion of his life with us.

Since he began acting professionally in the 2010s, the actor has remained committed to his profession and has never been romantically attached to anyone publicly.

Who Is Jonathan Bailey Dating at Present?

In contrast to his TV character, who publicly declared his love interest, the Bridgerton actor maintains a low profile regarding his personal life.

Bailey uses his Instagram account to keep in touch with his fans by posting photos from his travels and movie sets, but he rarely brings up who he is dating.

Despite his fans’ interest in his partner, Bailey avoids having cameras pointed at him in his personal space and attempts to avoid any rumors about his personal life.

While the Bridgerton actor has never revealed whether or not he is dating anyone, after winning the Laurence Olivier Award in 2019, he kissed a man who appeared to be actor James Ellis, hinting that the two were dating at the time.

He was later seen having lunch with Ellis in London in July 2021, connecting the two together even more. It’s unknown whether Bailey and Ellis are still seeing each other because he keeps his personal life extremely private.