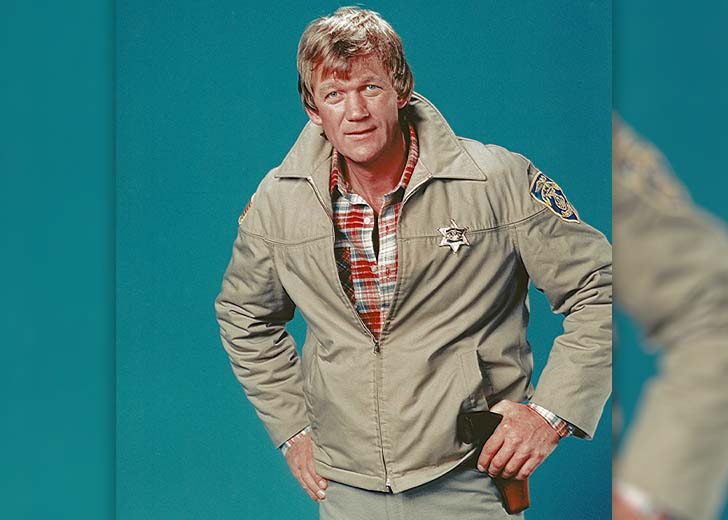 In 2022, Bo Svenson will be featured on the TV series, Diddleville.

Bo Svenson — born Bo Ragnar Svensson on February 13, 1941 — is a Swedish–American actor, producer, published author, and award-winning screenwriter who is best known for his appearances in the 1970s and 1980s American genre films.

Apart from being a celebrated actor and producer, Svenson has various amusing facts that you might not be aware of.

Hence, this article will cover five interesting facts about the Walking Tall actor.

1. How tall is actor Bo Svenson?

The multitalented actor and producer Svenson stands at the height of 6 feet 5 inches, which translates to 1.97 m.

During an interview with Valley News in 1977, the actor said, “Look, I’m stuck. I’m 6 feet 6 inches tall, and I weigh 235 pounds. How many people are going to hire me to play an intellectual? I love Shakespeare. I’ve studied Shakespeare, but it doesn’t do me any good.”

He added, “My size is a more difficult problem. Robert Redford didn’t mind I was taller than him in ‘Waldo Peper.’ I respected him for that. Redford is secure and knows what he can do. There’s no way I can compete with his looks. But I’ve been eliminated from many roles by actors and actresses who are intimidated by my size.”

2. How much is Bo Svenson’s net worth?

Svenson is, without a doubt, one of America’s most talented and well-known actors. He has amassed a substantial wealth after many years of hard work in the media industry.

According to Celebrity Net Worth, Svenson has a net worth of around $2 million as of 2022.

In the entertainment sector, he is a well-known celebrity. His acting job pays well. This actor also makes money from advertisements, writing, and brand promotions.

In essence, Svenson has earned quite well working as an actor, and his net worth is expected to increase over the years.

Svenson is a happily married man. He married his long-term lover, Lise Svenson.

In 1966, the pair exchanged wedding vows in front of their closest friends and family in a private ceremony.

They dated for several years before their marriage, but they kept the details of their first meeting and dating history private.

They are now parents of three children: Pia Svenson, Maja Svenson, and Mia Svenson. The couple enjoys a happy life together, with no signs of divorce or separation.

Furthermore, there is no information on Svenson’s previous relationships or love affairs, nor has he been the subject of any rumors or disputes involving his personal and love life.

The young guy’s life is also seen revolving around martial arts, teaching us the importance of life.

Svenson is the son of Lola Iris Viola, a prominent band leader, actress, and singer, and Birger Ragnar Svenson, a personal driver, athlete, and bodyguard for the King of Sweden.

Georgia was his first home in the United States, and it was there that he learned the rural Southern accent that he would later use in some of his roles.

Posted on September 16, 2021September 18, 2021
Nicholas Galitzine is a young English actor who has been taking the acting world by storm. He is notably known for his performances in...
Read More