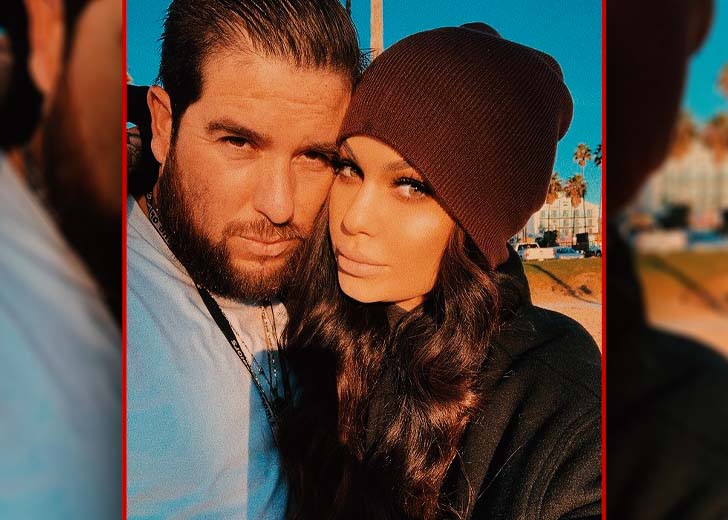 Bailey Sarian is no more engaged to her to-be husband, Fernando Valdez.

On January 24, 2022, the social media personality took to her Twitter handle to announce her break up with her now-former fiance. In her tweet, she wrote, “Hi. Fern and I broke up. I’ve needed some time to cry it out. But ya, it’s over. Happy 2022.”

The break up announcement came three days after her cryptic post on Instagram, where she had hinted that things weren’t going well in her life. She had shared a picture of herself where she was seen donning a rocky attire.

In the caption, she wrote, “Sorry I’ve been mia, I’ll give you a life update soon & no I haven’t been okay but I appreciate you for asking. Brb.”

Hours after tweeting her break up from Valdez, the make-up artist made a series of follow-up tweets — three to be precise — in which she asked her fans and well-wishers to not blame her now ex-fiance and not send him demeaning messages.

In her tweet, Sarian first wrote, “Please don’t be rude and send fern mean messages.” She then implied that people always want a “bad guy” who is responsible in these situations [her broken relationship].

She assured her well-wishers that there was no bad guy in her case and her split with Valdez was mutual. “Sometimes in life, you grow in different directions & that’s OKAY. I believe we met, and we were together for a reason,” she added.

She continued by writing more in her second tweet, “But now it’s time to figure some things out on our own. I will always love him and want nothing but love & happiness for him. He deserves that, I deserve that, you deserve that.”

In the end, she clarified why she made the tweet and stated that Valdez had mentioned to her that he was “receiving a lot of hate” from her fans, which as per Sarian, “is silly.”

The YouTuber first met her tattoo artist ex-fiance on Friday, December 13, 2013, when she was 18 years of age.

As per her interview with IPSY, in May 2017, the now-former couple met when Sarian went to get her first tattoo, and luckily Valdez was the tattoo artist. As they got to know each other better, they began dating.

After being in a relationship for three years, in 2016, Valdez took his relationship with Sarian a step forward when he went down on one knee and proposed to her during their trip to Paris. They were reportedly on the top of the Eiffel Tower when he proposed to her.

On May 26, 2016, Sarian announced her engagement on Instagram by posting a picture of her hand, wearing her shiny engagement ring. In the caption, she implied that Valdez’s proposal was a surprise to her as she wrote, “Yeah I didn’t see that coming.”

Following their engagement, there were rumors that they had shared the wedding vows and become husband and wife. However, none of the speculations were confirmed by them, meaning they weren’t married.

In recent times, there were speculations that Sarian and Valdez were separated as the duo were less active on social media than usual. And now, it’s confirmed that they are no longer together.

A Look Into Freddie Stroma and Wife Johanna Braddy's Marriage