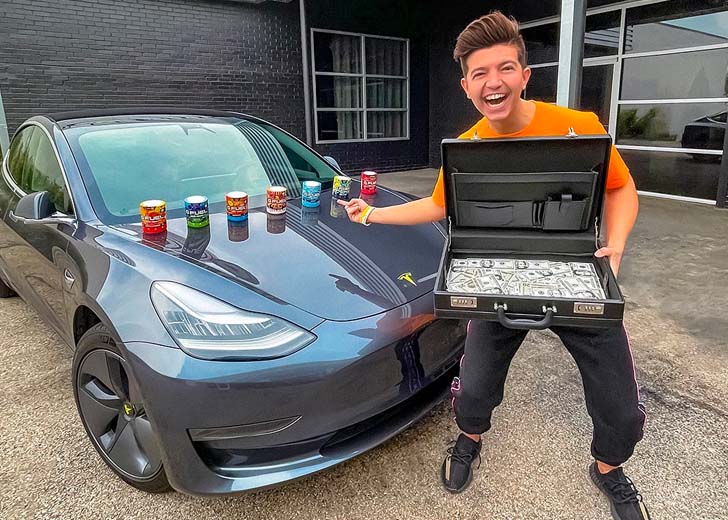 American YouTuber Preston Arsement, also known as TBNRFrags and PrestonPlayz, is well-known for his gaming-related videos.

His gaming-related video contains games like Minecraft, Fortnite, Roblox, and Among Us. He is also known for his challenge and prank videos.

Thanks to his material for Minecraft and other video games, Arsement has emerged as one of the highest-paid social media figures in the world.

According to Forbes, Arsement has a net worth of $16 million and was ranked 10 among the highest-paid YouTube stars as of 2022.

TBNR in his username, TBNRfrags, stands for “The Best Never Rest.” Arsement and his two mates TBNRKenWorth and ChocoTheChocobo, who were pals before he started YouTube, made up the TBNR squad.

TBNRFrags, which he started around a year and a half earlier, was initially his primary channel. However, as of late, his Preston channel is now regarded as his main channel.

Arsement, along with fellow YouTuber, MrWoofless, is the owner of the Minecraft server CosmicPvP. With numerous game modes, including Factions, HCF, and KitPvP, the server launched in 2014.

When did Preston Arsement get into gaming?

Arsement began playing video games at the tender age of four! He was given a Sega Genesis console with Sonic the Hedgehog by his mother, who is now the CEO of our IT and gaming company.

When the gamer was 12, he began playing Call of Duty 4 on the PC using the standard public matchmaking servers. Somehow, he ran into a Call of Duty clan member who wanted to sign him up for online scrimmages against other clans.

He stated, “I’ve always been extremely competitive, and love video games, so it was a perfect fit!”

Arsement talked about his video game experience and how his YouTube career started in an interview with tubefilter.

He was asked how he got into YouTube, to which he said, “Honestly speaking, when the YouTube platform launched, I was 12 years old.”

Additionally, he mentioned that his favorite thing to see was a Runescape game video, even though it didn’t have any soundtrack or music.

He was only familiar with YouTube then, and Arsement tried to imitate HuskyStarcraft’s commentary style after seeing his uploaded videos in which he shout-casted professional Starcraft 2 matches.

“I think you always join a platform with the intention of cultivating some sort of audience — I just had no idea how I was going to do it,” the influencer asserted.

Around 2019, Arsement transitioned the material on his channel from only featuring gaming videos to vlog-style content, and in the year since doing so, he gained 3.5 million subscribers.

After producing just gaming videos for more than five years, Arsement changed the name of his channel, which was formerly known as Prestonplayz, and changed the type of content he posted.

Arsement broadcasted himself playing Call of Duty and Minecraft when he first began his channel Prestonplayz almost ten years ago.

The channel has been renamed Preston, and he now focuses on making kid-friendly vlog-style content, including challenge videos and practical jokes.

According to Business Insider, he closely monitors his YouTube video stats and learns from what approaches are practical. 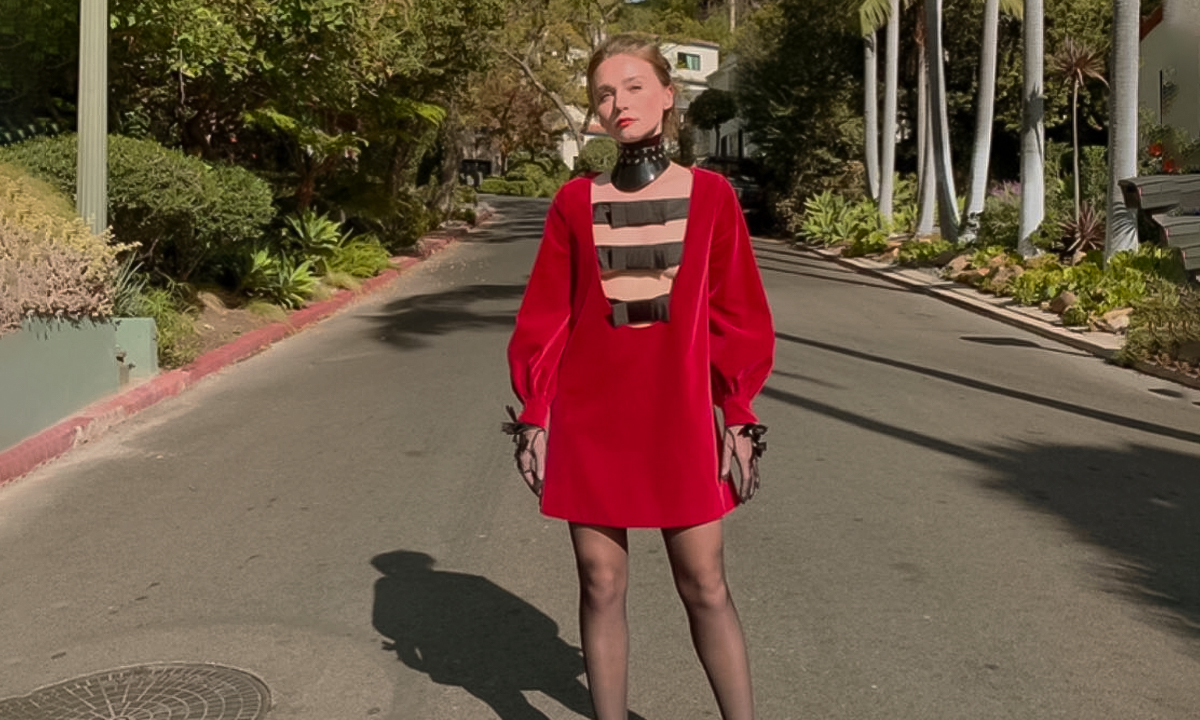 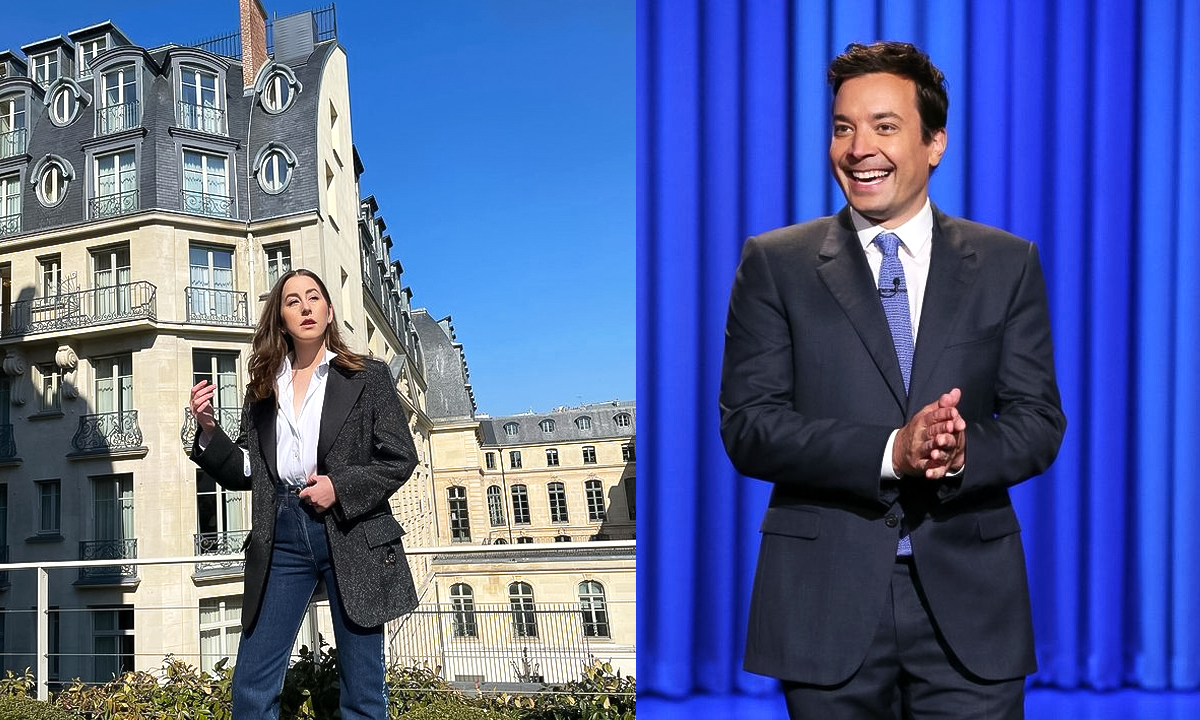 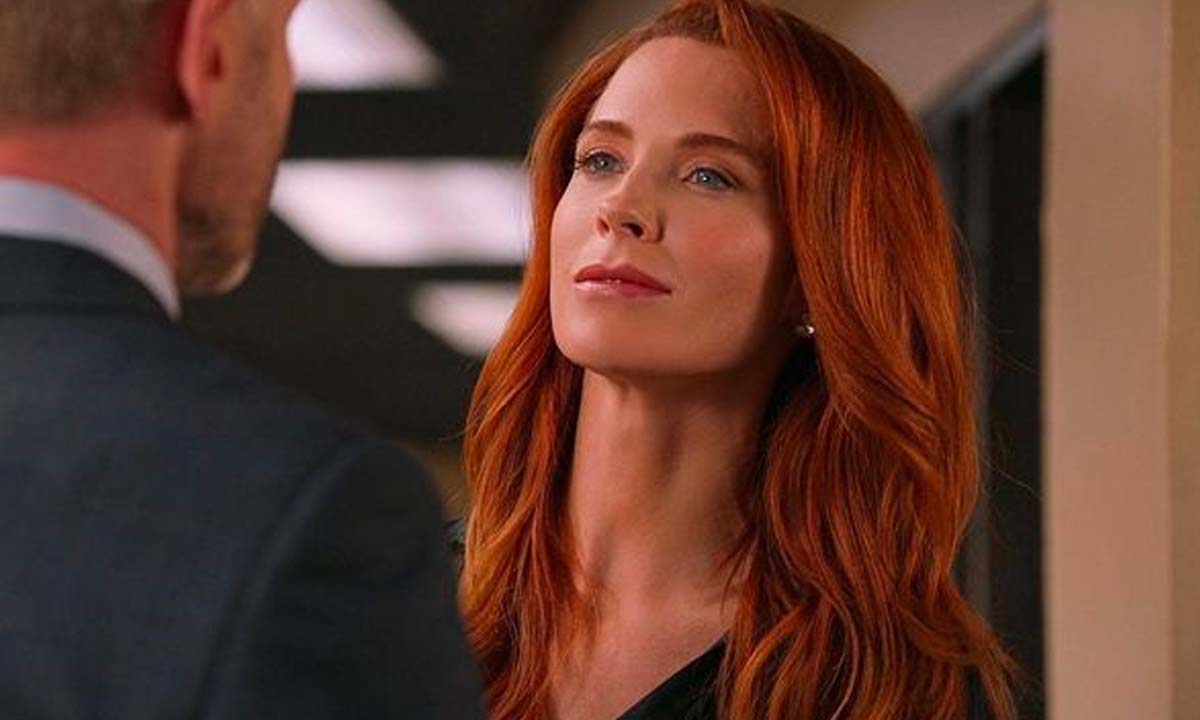