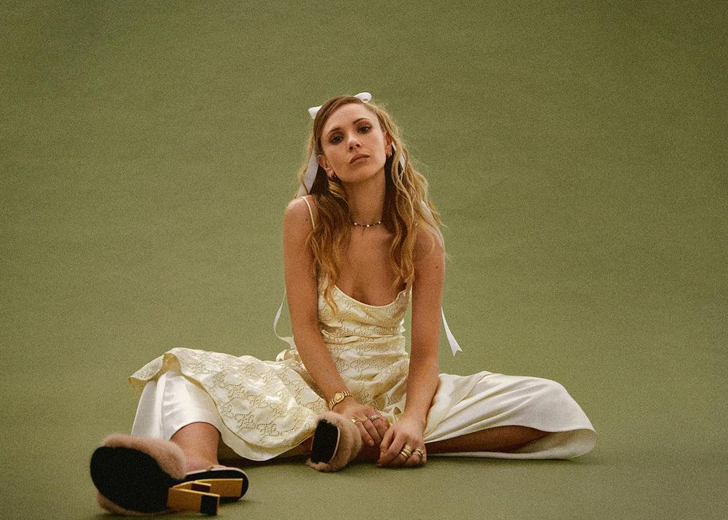 Juno Temple is a Primetime Emmy Award-nominated English actress who has gained widespread fame thanks to her illustrious acting career. To this date, she has been a part of over 55 acting gigs.

Due to her amazing performances in numerous movies and TV shows, her popularity has been rising day by day. Alongside that, her earnings have also been rising, with her currently boasting a net worth of $1 million.

As a popular actress with thousand of fan-following, it is obvious that people want to learn more about her. And, what the people are more invested in is in her personal life as her professional life is seemingly known.

Is Juno Temple Married to a Husband?

The 32-year-old English actress is yet to share the wedding vows and settle down with a significant other. There has been no news that reports that Temple is married and has a husband.

That said if she is not married to a husband, then does she have a boyfriend with whom she shares her secrets and might get married in the near future?

Well, the Palmer movie actress likes to keep her personal life matters up to herself only. She has been very private when it comes to her romantic life and hasn’t shared much on the topic.

In her Instagram handle too, she is yet to give any hints on whom she might be dating. She only shares pictures of herself, related to her profession, and alongside her co-stars.

As a result, it can only be assumed that the actress is currently relishing her singlehood. Perhaps, she might be giving more time towards strengthening her acting career rather than focusing on her love life.

Temple Was Previously in Some Relationships

Before she got more invested in her career, the 5 feet 2 inches tall actress was not relishing her single life. Besides, she was engaged in some relationships, among which one lasted for a very long period.

Temple’s past relationship takes us back to 2007 when she was in a relationship with Shiloh Fernandez, an American actor. After being together for almost three years, in 2010, the two mutually decided to split.

In the same year she separated from Fernandez, there were huge rumors that romantically linked her with the American actor, Emile Hirsch. However, the gossips faded out after some time as none of the stars addressed the topic.

In 2012, Temple began dating another American actor named Michael Angarano. Their relationship kicked off after they met each other on the sets of the 2012 movie titled The Brass Teapot.

Their togetherness seemed quite strong. Two years later, in 2014, they moved in together in Loa Feliz, a neighborhood of Los Angeles. Things looked pretty good between them. However, little did everyone knew what would happen next.

After being together for four years, in 2016, Temple and Angarano decided to end their relationship. The reason behind their split was not addressed.

Following that, there have not been any talks of the English actress dating someone or being settled down with a partner.