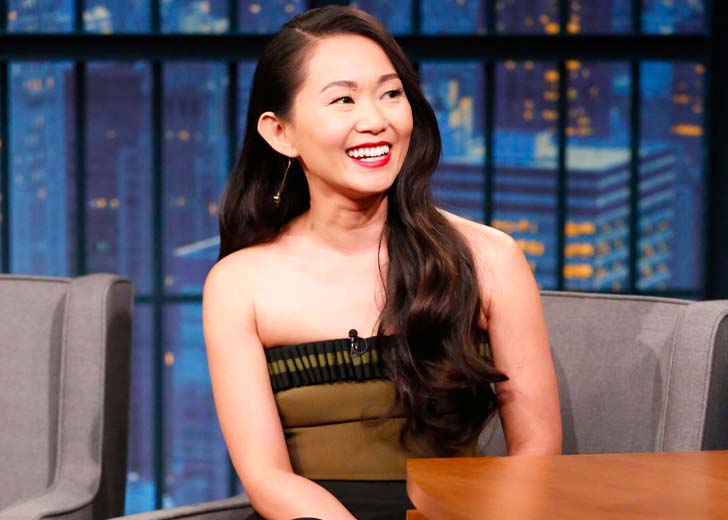 With her film, The Whale, released on December 9, 2022, an American actress, Hong Chau, was previously renowned for her miniature role in the 2017 movie Downsizing.

Several reviews appreciated her performance in Downsizing. She was nominated for the best-supporting actress at several renowned awards, including Golden Globe Award and 90th Academy Awards.

Born on June 3, 1979, the actress was meant to lead Hollywood despite having an Asian origin.

Chau’s origin was Vietnam. While talking with People, she shared, “My parents are from Vietnam and they left after the war. They were a part of the boat people who left in the late 70s and they ended up in a refugee camp in Thailand and that’s where I was born.”

Chau revealed that she eventually landed in the Vietnamese Catholic church in New Orleans and thanked a Vietnamese sponsor family to whom they weren’t related.

Her parents worked in menial labor and ensured all three children could attend college.

Taking about Chau’s education qualification she has completed her graduation. She attended Franklin Senior High School and Eleanor Mc. Main Secondary School at an earlier age.

Then she initially studied creative writing at Boston University, Massachusetts, and afterward, she changed her major to film studies to study something more practical.

During her Univesity years, she tried acting and acted in other students’ short films, for which she got appreciation and encouragement to pursue acting.

After college, Chau expected a career in documentaries after she got a job with PBS, but later she moved to New York City and studied acting. She soon began her acting career in television and films in 2006.

Now talking about language proficiency, although Chau was brought up in the USA, she is fluent in speaking Vietnam language.

“I grew up speaking Vietnamese — that was my first language because my parents didn’t speak any English and I didn’t learn English until I started school,” she said to People.

The Downsizing actress and her parents communicate with each other in Vietnamese, and she also confessed she’s never spoken English to them. “I’m so grateful that they continued to speak Vietnamese with me and didn’t really abandon our culture,” she added.

Does Chau have a husband?

Famous actor Matt Damon was Chau’s husband in Downsizing. It seems we could witness the actress’s love life only behind the cameras. The 43-year-old’s dating life is still a mystery.

She is a private person and stays away from social media handles, which is sad to the fans curious about her partner and dating life.

From her beauty to her charm, who would not be grateful to get her as a life partner? The actress seems happy and busy in her work and career for now.

Her Career: movies and TV shows she played

Chau officially began her career with the US television series Treme in 2010-2013. She was featured for the first time in the movie named Inherent Vice in 2014.

In 2015, she had a key role in a play named Off-Broadway. She also played a supporting role in the HBO miniseries Big Little Lies, and HBO hired her again for the Watchmen series.

Her biggest breakthrough was when she appeared in Downsizing, where she was much applauded for her supporting role as the fictional character Ngoc Lan Tran.

She began playing leading roles in the films Driveways and American Woman in 2019. She got a more significant role in Homecoming‘s second season.

Chau is cast in The Whale and has a bundle of upcoming projects coming in the future, releasing in 2023, which include Poker Face and Asteroids City.

Chau’s measurements and net worth

Her net worth is approximately USD 15 million. She lives a luxurious life, and her earnings are usually from acting, movies, and TV shows.

All about Aimee Carrero — Age, Plastic Surgery, Husband, and More 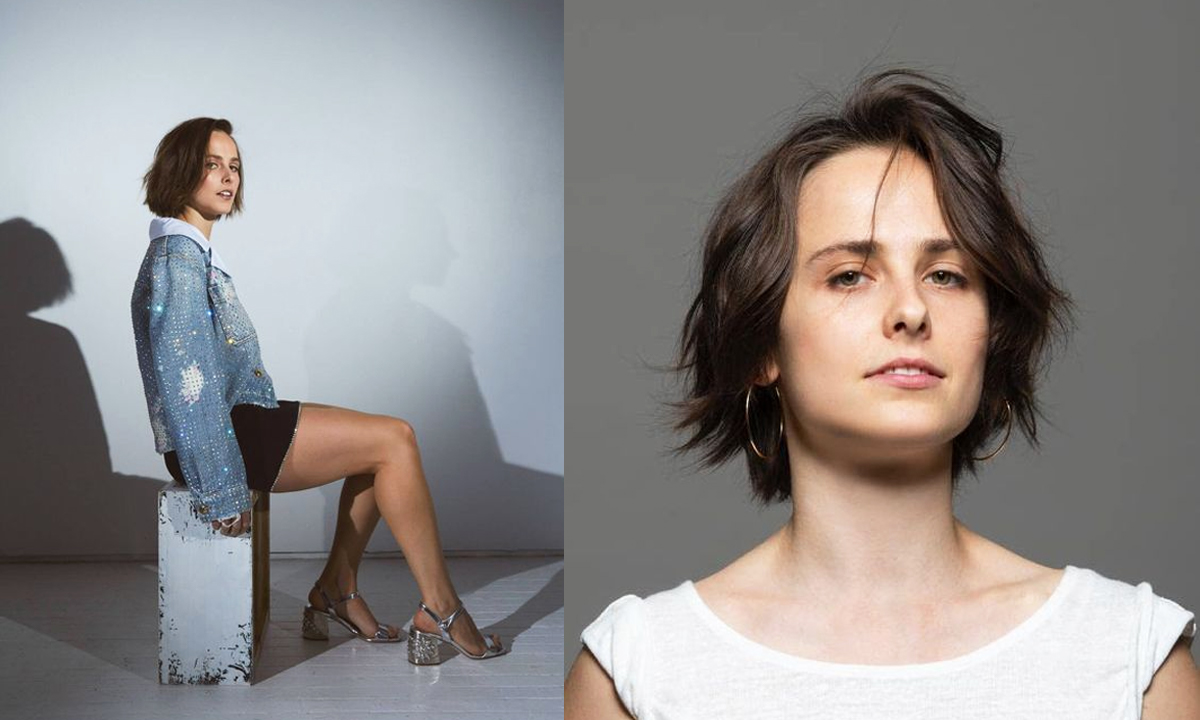