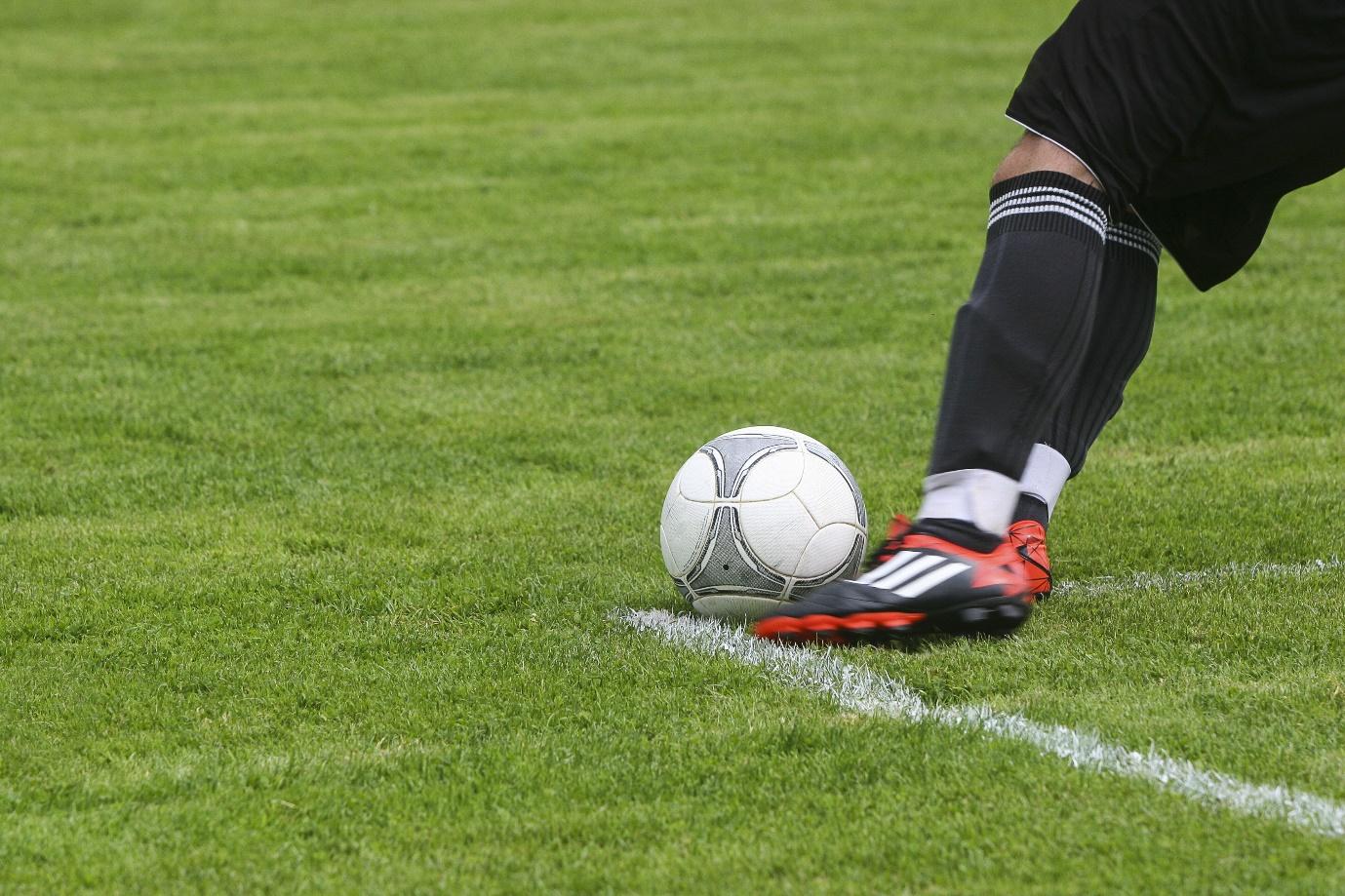 Last summer, Argentina ended a 28-year wait for a major international trophy when they won the Copa America tournament, beating rivals Brazil in the final.

You probably don’t need to know much about football to know about Lionel Messi. Widely recognized as the greatest player in the world, and arguably of all time, the Argentinian forward has had an incredible career stacked full of personal and team highlights. A human highlight reel, his skill on the field has won him numerous league titles, Champions League trophies, domestic cups and Ballon D’ors to name a few.

He has consistently been a standout for his national side such as his fellow countrymen Juan Sebastien Veron, Diego Maradona and Gabriel Batistuta. All of them have had an incredible impact on football, though Messi stakes his claim as the best of the bunch.

However, despite being the GOAT with a trophy cabinet big enough to fill a library, it is the most prestigious trophy in international football that has eluded him throughout his illustrious career. He was painfully close in 2014 and the stars seem to have aligned for the Barcelona icon, but he narrowly missed out following Mario Goetze’s winner in extra time.

Now in the twilight of his career at 35 years of age, it is likely that the 2022 Qatar World Cup will be his final appearance at the tournament. Thus, it will be his final chance at lifting that famous golden trophy. World Cup odds currently have them at 5/1 to win, but how can they get their hands on the famous gold trophy?

Last summer, Argentina ended a 28-year wait for a major international trophy when they won the Copa America tournament, beating rivals Brazil in the final. Whilst it was a welcome end to the drought and finally an international trophy for Messi, it was mainly seen as the launchpad for this winter’s World Cup finals.

They enjoyed an unbeaten record in their qualifying games, finishing 2nd in the table to Brazil who also remained unbeaten throughout. Whilst their wealth of attacking talent is obvious, their defence has been incredible ever since head coach Lionel Scaloni took over in 2018. In the 22 games from their opening group game at last year’s Copa America, La Albiceleste have conceded just six goals.

In with a good chance

The centre back pairing of young starlet Cuti Romero and veteran Nicolas Otamendi has provided a solid defensive foundation for Argentina, and they will be key to their chances in the World Cup.

Going forward, it is clear how important Lionel Messi is to the team, however. Their all-time top goal scorer with 90 goals, Messi has carried the attack on his back for 164 games, also making him the record appearance maker. He won the golden boot at the Copa America with four goals as well as the player of the tournament award.

He is not their only attacking outlet though and the performances of Angel Di Maria have been vital.  His ability when running at defenders has not waivered despite his age and at 34 years old, he only seems to be getting better. He scored the lone goal in Argentina’s Copa America final win and will run himself into the ground for the good of the team.

Whilst Messi will surely grab all the headlined, Lionel Scaloni really has been the man behind all of Argentina’s success. He has overachieved during his tenure and the 44-year-old is currently riding a 35-game win streak, dating back to 2019.

An assistant to previous national team manager Jorge Sampaoli at the World Cup in Russia four years ago, Scaloni seemed not much more than an afterthought following Sampaoli’s departure. However, he was appointed as caretaker before taking the job on full time and the Argentinian federation has never looked back since.

He has a close relationship with Lionel Messi and is the reason that Messi returned to the national side after seemingly turning his back on the side following their disastrous 2018 World Cup campaign.

Without Messi, it is likely that Argentina would still be in the conversation for winners of the 2022 World Cup but with him, they are bonafide contenders. The team is clearly built around him and his influence is worth its weight in gold, accented by how the entire squad ran to him following their victory in the Copa America final.

Whether he gets his hands on the trophy or not, Messi’s footballing legacy will remain intact for decades. However, the entire nation of Argentina will be hoping to bring home the trophy just as much for Messi as themselves.

This is likely the last time we will ever see Messi in World Cup action so enjoy greatness whilst you still can.

How to Style Bracelets To Match Your Personality