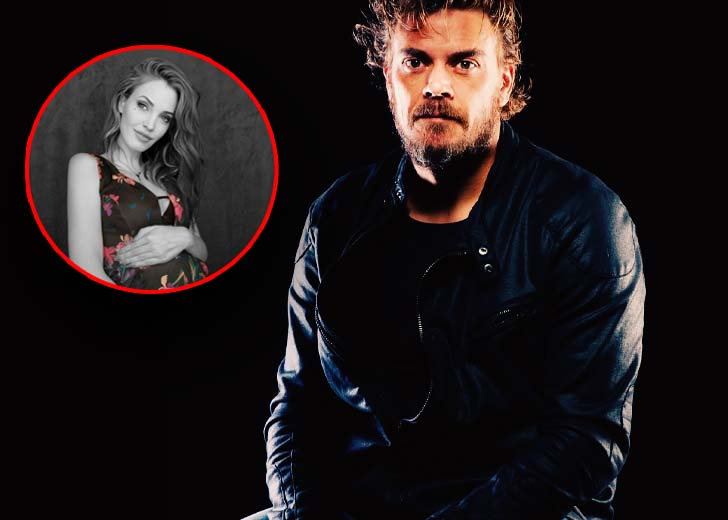 Brandon Auret is a talented South African actor who is known for his roles in movies and TV shows such as One Way, District 9, Elysium, Tiger House, Blood Drive, Mia and the White Lion, Inside Man: Most Wanted, and Rogue.

Soon, he will be seen on big-screen when the romantic drama movie Redeeming Love releases on January 21, 2022. In it, he will be portraying the role of Magowan.

While his professional life details could be found easily if searched, there aren’t many details available on his personal life. Read on as we discover every known detail about his personal life!

Brandon Auret Is Married to a Wife

Although many outlets might not have covered his love life or reported his relationship status as single or unknown, it’s quite different. After going through his official Instagram handle, it has been found that Auret is committed and has a partner.

The actor is in a relationship with a woman named Lea, who goes by the username @101_lea on Instagram. Presently, it’s unknown if they are married or just dating, but Auret’s posts alongside her hint that they are probably married.

Upon going through his Instagram handle, it has been found that they have been together for a long time. Some of the pictures he has shared with her date back to 2017 and before that too.

He has also shared several pictures of his beau in recent times. For instance, on July 5, 2020, he shared a picture of Lea and mentioned in the caption that she motivated her during those tough times he had that past three months. “I love you,” he wrote at the end.

Going by that and all other posts, it could be told that Auret and his probable wife have developed a beautiful bond over the time they have spent with each other and it will last forever.

From his relationship with Lea, Auret seems to be the biological father of two children. Lea’s Instagram bio also says the same, which reads, “Mumzy of 2.”

However, in the actor’s Instagram post of February 22, 2021, he mentioned that he has three children. The post was his announcement saying that he has become a father for the third time to a daughter named Novah Morgan Auret.

In addition, he went on to thank Lea for giving birth to such a precious gift as a daughter to him and as a sister to his other two kids, Talia and Leanco.

It might be possible that Auret and Lea are the biological parents of the three children and Lea might have forgotten to update her bio.

On the other hand, it’s possible that one of Auret’s children is from his former relationships. Before he was married or dating Lea, the actor was in a marital relationship with a woman named Lee Rath.

As per reports, they were married from 2004 to 2006. However, there have been no reports of him being a parent when he was married to Rath. Well, the actor might have another relationship before meeting his present partner and bore a child with her.

But, no news about his other relationships is known as of this writing. To conclude, the possibility of his present beau, Lea, being the mother of all three children and forgetting to update her Instagram bio seems high.

Auret’s eldest daughter, Talia Auret (born on February 11, 2011) is an aspiring actress who is following in her father’s footsteps.

The actor has shared several snaps via his Instagram from his daughter’s audition or from the moment she is getting ready.

Now, the father and daughter duo has worked together in the same Hollywood movie, Redeeming Love. On February 1, 2020, the actor announced the proud moment via Instagram.

He had shared a video in which he first showed his daughter’s picture and name glued on a board with the tag of “Redeeming Love” just below her picture. He then moved the camera upwards to show his picture and name stuck on the same board.

“I can’t explain the feeling of pure love and joy,” he wrote in one part of the caption which was followed by a hashtag that read, “#iamsoproudofyoubaby.”

Posted on December 7, 2022December 7, 2022
For the most of her life, Valkyrae has been paired with fellow YouTuber Sykkuno, and lately, she opened up about their connection.
Read More

Does Stacey Abrams Have A Husband? Her Personal Life Discussed