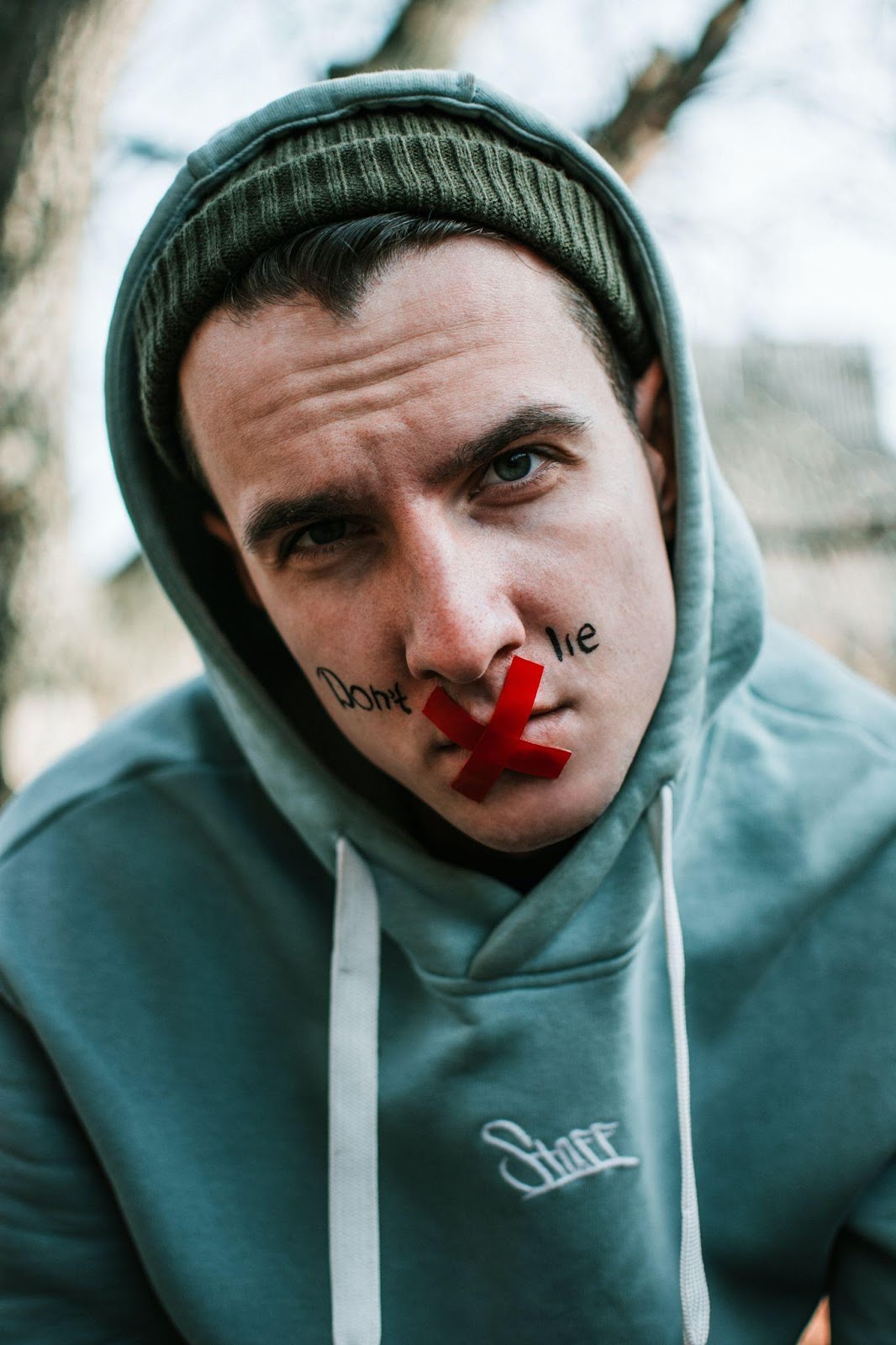 A person will tell many lies during the day, and some are white, meaning that they are lies to make people feel better or diffuse a situation.

According to Printful, people originally bought a box of white t-shirts and a sharpie for these parties. However, the printing could be very difficult to read.

The parties are getting more popular, and people are actually having their shirts made in advance. An on-demand printer can print your white lie on a shirt with lettering that people can actually read.

The average person will tell many lies during the day, and some are white, meaning that they are lies to make people feel better or diffuse a situation. Some lies might be a bit more grey than white. There are a few lies that are certain to be instant conversation starters.

1. Lies You Told Your Parents

Let’s face it, every kid tells their parents a white liar or two. You may have stayed out past curfew, hidden your peas in a napkin, or forged their signature on a teacher’s note. Share that lie with the other people at the party and you are sure to start a trip down the memory lane of deception. Typical white lies a person tells their parents may include:

2. Lies You Told Your Significant Other

There are a few lies that people tell their boyfriends or girlfriends. If you wear a shirt with this kind of lie on it, you are certain to bond over stories of romantic deception. Possible white lies include:

3. Lies You Tell Your Boss

Our employers might butter our bread, but sometimes we are not completely honest with them. Everyone has told a little white lie to get out of extra work or to stay out of trouble. You probably won’t want to use this type of lie for a work party, but it can be a fun way to bond with new friends at the next barbeque or block party. Typical work lies include:

4. Lies You Tell Your Friends

5. Lies You Tell Yourself

Most of us lie to ourselves more than we would ever lie to anyone else. If you want to go a bit deeper with the conversation at your next party, you can try putting some of these lies on a shirt.

6. Lies You Tell About Yourself

We all want to impress other people, and sometimes we stretch the truth to do this. You may make a slight exaggeration about your income to impress others, or you may go full-on Anna Delvey and tell people you are heir to a fortune. There are a few lies most people have told about themselves.

7. Lies You Tell to Avoid Confrontation

The most common white lies are told to avoid hurting someone’s feelings. You might pretend to be busy when you are not, or you might compliment a person on something you do not like. There are a few lies that are commonly employed to keep the peace.

Humans spend a good amount of time telling white lies. We have become skilled liars, and everyone likes to show off their skills. White lie parties let people share what they lie about and why.

Yankel Stevan's Girlfriend Is Macarena García — All You Need To Know