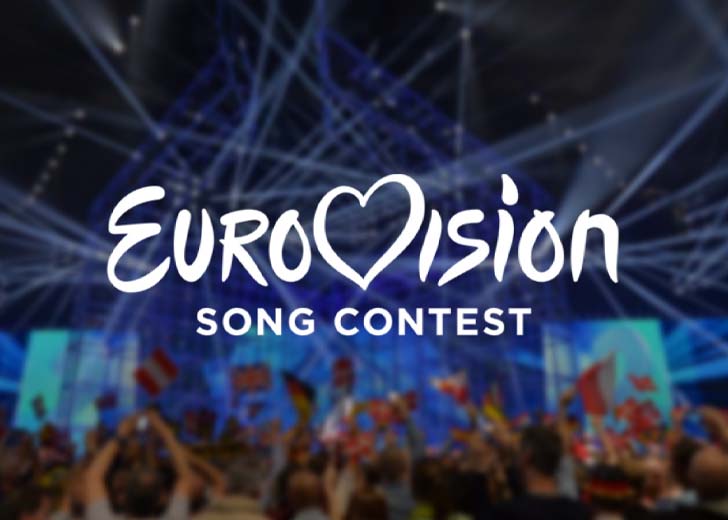 The Eurovision Song Contest is an international songwriting competition organized annually by the European Broadcasting Union.

The Eurovision Song Contest is the world’s longest-running televised music competition. It was first broadcast in 1956 and has maintained a loyal fanbase ever since.

This year, the 66th edition will take place in Turin, Italy. The contest features performers predominantly from countries in Europe. However, the show is not limited to Europe, with Israel, Cyprus, Armenia, Morocco, and Australia among the non-European countries to have taken part.

The show is primarily a song-writing competition but has evolved into a cultural phenomenon. The show attracts close to 200 million TV viewers from around the globe and Eurovision betting is big business, with top bookmakers offering odds alongside major sporting events.

This year, Ukraine is priced at -150 to take the crown ahead of the UK and Italy, both priced around +600. Italy won the competition in 2021 with the song “Zitti e buoni” by glam-rock merchants Måneskin.

Over the years, the show picked up a reputation for being corny. In the UK in particular, the TV commentators would often ridicule the acts, particularly those with a high novelty factor. This coincided with the UK’s own demise from being one of the show’s most successful nations to also-rans, regularly finishing closer to last than first – as with James Newman, who received zero points last year.

But while the UK was taking a mocking approach, other countries still held the contest in high esteem and the quality of entries has vastly improved over the years. Last year’s most successful tunes were all written and performed by the artists involved, a trend that has increased in recent years. Previously, teams of professional songwriters were often drafted in, and the performer had little or no input.

The essence of Eurovision

But behind its newfound credibility, the novelty factor is what makes Eurovision what it is. Part of the charm has always been the quirky costumes, weird musical mashups, and nonsensical lyrics from diverse cultures. Luckily, that aspect is still present in 2022.

Among the tunes getting attention this year for their quirkiness is “Eat your salad” by Latvian band Citi Zeni, and “Give that Wolf a Banana” by Norwegian act Subwoolfer. The former are an energetic bunch whose fun lyrics also contain an eco-message.

The song is about going green for the benefit of the planet, with lyrics including “I ride my bicycle to work instead of a car. All my groceries are divided by weight and stored in glass jars (Yeah).” The song also indulges in some not-so-subtle innuendo, which may leave you cringing. Maybe that explains the long odds on them winning.

Meanwhile, Subwoolfer claims to be the biggest band in the galaxy, having formed 4.5 billion years ago on the Moon. They aim to prove their claim by winning the most important musical event in history. They’ll be performing a song about a wolf called Keith, or is it Jim? Is it even about a wolf? Nobody really knows. But the song is among the top 10 favorites and the costumes are worth tuning in for alone.

Eurovision’s newfound brush with musical credibility is welcome but, at the same time, we need acts like Citi Zeni and Subwoolfer to keep the novelty flame burning. After all, that’s the only reason many people tune in.

Starting a Company in the World of Show Business? Here Are Some Useful Tips

Posted on August 24, 2022August 31, 2022
CBD vape juice is an excellent alternative for those looking for a healthier way to enjoy their favorite flavors.
Read More