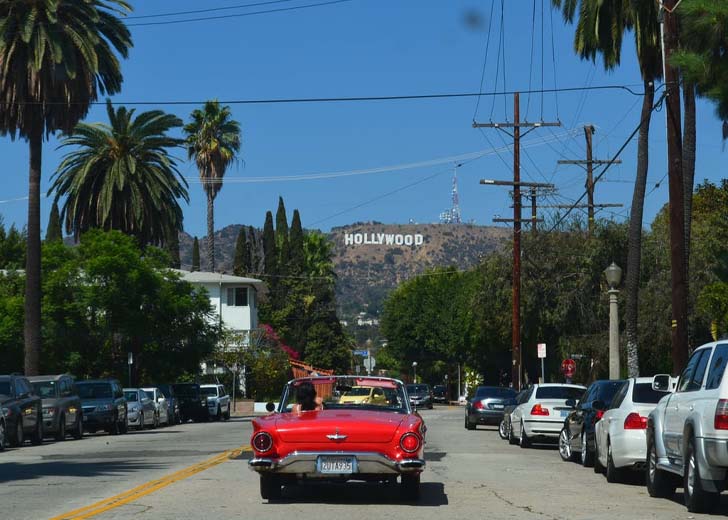 When we think of Hollywood glamour, we think of Tallulah Bankhead, Marilyn Monroe, and Audrey Hepburn in a room of gilded mirrors and glittering chandeliers. We imagine dazzling gowns, perfectly coifed hair, and a sense of youth, beauty, and prestige.

It’s a nostalgic image, but the allure of these stars aided in selling movies and many other products that brought a touch of elegance into the lives of their adoring public. It wasn’t just the women of Hollywood — famous male actors also became style icons, with Steve McQueen and James Dean among the most dashing.

There’s little doubt the draw of old Hollywood glamour has diminished, but there are still places where you can feel its influence.

Hollywood glamour dates back to the Golden Age of Hollywood, from the 1930s onwards, and doesn’t just apply to celebrities. The style lives on in the decadent and showy decor of the time that continues to inspire.

There are many reasons online casinos PA have become favoured entertainment destinations, and the adoption of Hollywood glamour to make games appealing is evidently one of them.

Online casinos need to resonate with luxury and high living, and they achieve this with arrangements centered on live dealers and game action but with decadent decor. You see it in the glamorous backdrops in games like Exclusive Blackjack Green Diamond, European Roulette, Blackjack Platinum VIP, and Exclusive Blackjack VIP Red Diamond at Genesis Casino.

While Hollywood glamour lives on in terms of the scenery used by online casinos and many other businesses, the stars of yesteryear can still be relied upon to peddle products long after their demise. The tendency to use Old Hollywood stars possibly began in 1991 with the very much alive Elton John starring with Humphrey Bogart and James Cagney in a Diet Coke ad.

Since then, Audrey Hepburn was brought to life for a Galaxy chocolate advert and Marilyn Monroe, Grace Kelly, and Marlene Dietrich featured in a Dior campaign. While there has been some criticism of this technique, we’re likely to see more Hollywood stars of old on our small screens.

While old Hollywood glamour still exists, it can symbolize antiquated values that people are keen to leave behind. There’s also an argument that the world’s most fascinating people are no longer found in Hollywood, and the allure of the planet’s film capital has waned considerably as people look to music and TV stars as style icons.

The individuals advertising designer products and appearing on the front of celebrity magazines show that Hollywood’s impact is disappearing.

The influence of Hollywood is not dead, but the film industry needs to change its approach to revive Hollywood glamour in today’s modern world.

Why You Cannot Beat The Glamour of a Gambling Night Out