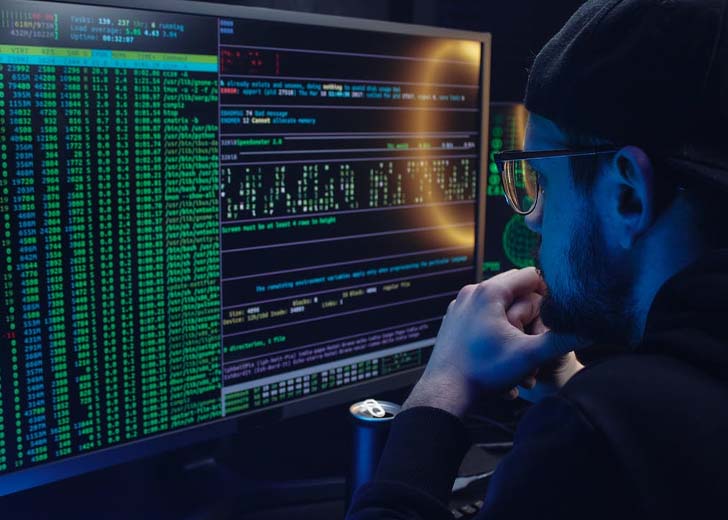 It could be that soon, the internet becomes a mostly passwordless place.

Passwords have been a mainstay of the internet ever since its inception, but many users are getting fatigued with them or don’t know how to construct them properly. Luckily, other methods of internet security, such as biometrics, are starting to negate the need for passwords.

It could be that soon, the internet becomes a mostly passwordless place. If this comes to fruition, online businesses need to be ready to handle new ways of logging on. The ones that get ahead of the game first could steal a march on their rivals.

Passwords Too Easy to Guess

Few would disagree that passwords are flawed, but there haven’t been many better alternatives until recently. Plenty of research has gone into people’s behavior when thinking of these secret codes, however, and it had revealed some shocking truths that have made the move towards other options more pertinent.

If you analyze the data about how internet users construct passwords, you will no longer be surprised that cybercriminals find it so easy to hack accounts. According to studies into common passwords, “123456” is the most used around the world. And guess, what? That’s probably going to be the first guess of a hacking tool trying to break into an account.

It’s obvious that the internet needs to move forward into a new era, and fortunately, that appears to be happening. Devices like smartphones and laptops are already switching to biometrics, and it won’t be long before websites do the same.

In recent news reports, it was announced that three of the world’s biggest tech companies have pledged to end passwords. Apple, Google, and Microsoft want to establish more secure sign-in processes that can be used across a range of platforms.

There would be a log-in standard developed by FIDO Alliance and the World Wide Web Consortium, and it would seamlessly allow internet users to sign in at various places online. Websites could ask users to scan their fingerprint or face on their device before logging on, rather than key in a password.

This is expected to massively reduce instances of cybercrime and make the internet a much safer place. Part of the reason why passwords have become less effective is that people need so many nowadays. The average person has 100, and it is common to use these across a range of sites. That means that if one site is compromised, these passwords are then out in the open.

Businesses can already look towards alternative methods of logging on that bypass traditional passwords. These can include secret phrases or security questions. This can be a way to get an edge in the modern age where users simply don’t want to think of more passwords.

It’s also a good idea for website owners to keep up to date with developments and be ready for when biometric logins become more widespread online. Those who act first could benefit greatly.

It’s only a matter of time before we say goodbye to passwords. Make sure your business is ready to take the next step, as sites that don’t will lose customers who are tired of using this antiquated method of access.

Posted on November 3, 2022November 3, 2022
Amouranth said her husband forced her to continue pretending to be single and working as a hot tub streamer.
Read More

How Much Poker Hand Matter in Winning the Game? Read to Know More

Posted on October 27, 2022October 27, 2022
In poker, the player with the highest denomination wins if more than one player has the same kind of ranking hand.
Read More