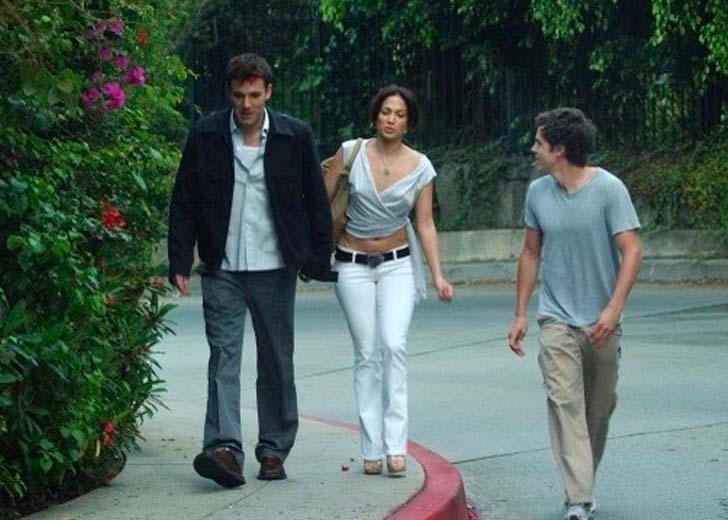 It seems like Ben Affleck and Jennifer Lopez are destined to be together.

The pair were together in the early 2000s and got engaged in 2002. However, the couple soon parted ways.

They found love in other people but eventually split with them as well. Now, 20 years later, the Bennifer is back together.

Moreover, the couple is married, and they are having a blast! They tied the knot privately in July 2022 in Las Vegas.

But now, they want to invite their friends and family to the Bennifer wedding. Unfortunately, it seems like some people are being excluded from the guest list —  including Ben’s brother, Casey Affleck.

After eloping in July, Jennifer and Ben remarried on August 20, 2022, at the actor’s 87-acre estate in Georgia. This Bennifer wedding was reported by Page Six, which revealed that the event was filled with A-listers.

However, one person was missing, and it was Ben’s younger brother Casey. According to People, the latter did not attend the Bennifer wedding because of family duties.

A source told the tabloid that Casey did not attend, “unfortunately because of family, parental obligations at home.” In a video obtained by the New York Post, Casey claimed that he did not attend the wedding because he “had other things.”

However, the actor personally has not made any comments yet.

According to Deuxmoi, Casey was not even included in the guest list of the wedding. Deuxmoi is an Instagram gossip page that primarily reports news on celebrities.

Often, Deuxmoi is the one to break the news and has been correct countless times. They reported a few times regarding Lopez and Ben’s wedding.

While addressing hot gossip, one person asked why Casey was not present at the wedding. The person also wondered if there was a beef between the Affleck brothers.

Deuxmoi hinted that Casey Affleck did not attend the Bennifer wedding because of the beef he had with his brother, Ben Affleck. (Source: Instagram Stories/ Deuxmoi)

Deuxmoi replied that the brothers allegedly had a beef between them. They also hinted that they were distancing themselves from one another but did not reveal the reasons behind it.

Later, Deuxmoi posted an update about Casey not attending the Bennifer wedding. They claimed that Casey was not on the guest list, which further proved a feud between the brothers.

So, rather than Casey not going to the wedding, it is possible that his brother and sister-in-law did not invite him to their nuptial.

Even though Casey was not present at the Bennifer wedding, he welcomed Lopez into the family via social media.

He took to Instagram to post a picture of himself with the couple that was clicked by a paparazzi back in the early 2000s.

In the comment section, he wrote, “Good things are worth waiting for.” He then toasted to the pair saying, “Here is to twists and turns, new beginnings, and finding new reservoirs of old love.”

At last, he ended the caption by calling Lopez a gem and exclaiming how much he loved her.