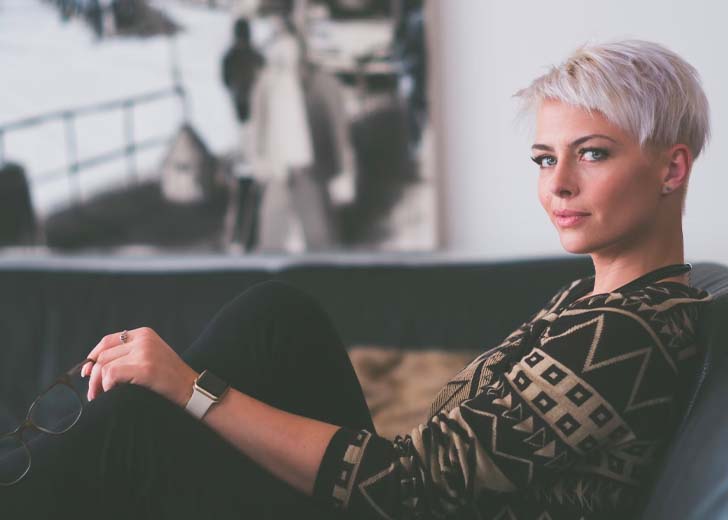 Many people dread their 30th birthday. TV shows like Friends have turned the age into an urban legend to be feared. Even shows like Sex and the City, which covers life in their thirties for a group of Manhattan socialites, takes a more reserved approach to age. For all the show’s glamorous exploration of aging, Samantha Jones doesn’t reveal her age for the first few seasons.

But this fear of aging might not actually be as founded in mainstream pop culture as many think. For decades, women in their thirties, forties, and beyond have all found followings based on their beauty—even in Bond films. Though the spy has a penchant for dating younger women, 1962’s Dr. No saw Sean Connery, age 33, paired with on-screen love Zena Marshall, age 36.

2015’s Spectre bucked stereotypes even further when Monica Belluci, age 50, appeared as Daniel Craig’s on-screen love interest, age 46. Though these examples aren’t nearly as common as many would hope, they’re a clear sign that women in their thirties and beyond are still influencing beauty and glamour standards—and they’re well aware that aging comes with a few unspoken (and glamorous) perks.

The Fabulous Woman Isn’t a First-Timer

Some of life’s most fabulous activities take practice—especially those you want to pull off with a relaxed air. Let’s stick with the James Bond example above. The character is known to frequent casinos, often with a date at his side. For anyone in their twenties, hitting the casino might be a little nerve-wracking, first and foremost because games like blackjack take time to learn.

The game involves mental math, knowing when to split aces, and when to stop hitting. Today, blackjack is available online on various platforms, many of which offer different options to explore based on player interest. Women who might once have felt out of place in a male-dominated industry like casino gaming likely have some experience under their belt in their thirties. This lets them engage in more activities with confidence, whether online or in person.

The same applies outside of the realm of blackjack. In their thirties, women also have more experience in a wide range of things, from skincare products they like to finessing a customer service agent for a refund.

She Knows that Style is a State of Mind

Many fears around aging surround physical perfection—but women in their thirties have succumbed to the reality that style is a state of mind. After all, would anyone argue any differently with Anna Wintour, or indeed Dolly Parton? True beauty stems from style, and unforgettable style stems from authenticity.

While facial wrinkles increase with time, so does a sense of self. This lets you tackle any activity with the spirit of the main character. Let’s dive back into the casino example one more time—imagine you hit a regal location like the Casino di Monte Carlo. Seated inside are guests in their finest luxury garments. Who looks like they belong? Is it totally based on which designer they’re wearing or how young they look? Probably not. Instead, it’s about how they carry themselves and whether they look like they feel out of place.

Along with perks like confidence and an elevated sense of style, another unspoken perk of being in your thirties is having a greater sense of professional autonomy. Despite ongoing efforts to level the playing field for male and female employees, women are still more likely to be paid less—and that pay gap often follows women into retirement.

However, women in their thirties who have been active in a professional field enjoy a greater degree of control in their professional lives. Some might also be in a management position—or even own their own company. In other words, they’re making choices that are based on their interest and not simply based on the options available to them. And whether or not they’re wearing a pant-suit, leadership is one of the most glamorous looks in existence.

Posted on January 27, 2022January 27, 2022
After years of courtship, dating, and even meeting the parents, it is time to make that perfect engagement proposal. This is the final stretch...
Read More