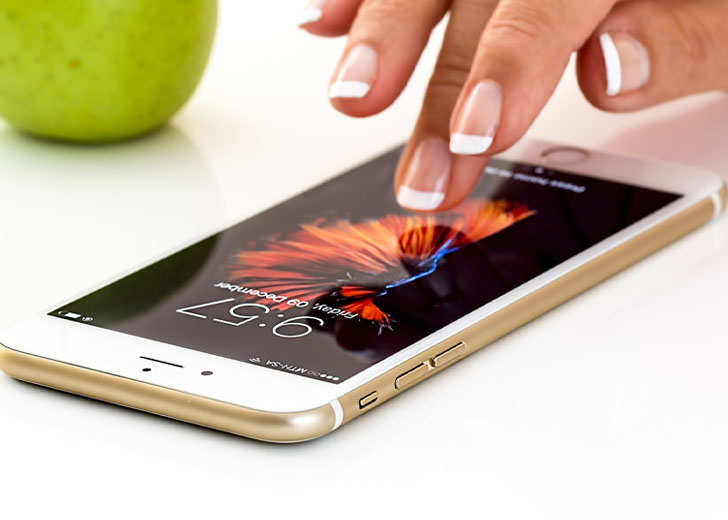 It’s a running joke that today we have the attention span of a goldfish.

The sheer availability of entertainment and media means we don’t have to look far for enjoyment – whether a news story about a favorite influencer or a social media feed full of memes.

But what exactly does the landscape look like for quick entertainment? Short-form media isn’t necessarily new, but it’s taking the world by storm – and here’s how.

Everyone has a phone now. They are everything to us – a portal to friends, news, gossip, and more. Many of us watch everything through the third screen, so why not use it for play as well?

The mobile gaming industry has exploded since the early days of Nokia 3310s and Anaconda; today, the Apple app store alone hosts more than a million gaming apps. The industry has ballooned due to the wild success of instantly accessible, easily digestible games with no barrier to entry and instant rewards for play.

The rapid pace of development in handheld technology also saw other areas of gaming capitalize on the possibilities of digital, with online casino platforms following suit in offering a variety of quick-play options to domestic players on the go as written in this piece.

Perhaps the biggest example of short-form entertainment dominating the internet is TikTok, an emergent social media platform that is now a household name. The platform enables creators to make and publish short-form video content, with its unique “For You Page” highlighting viral content to viewers according to a personalized algorithm.

At launch, the maximum length of a TikTok was 15 seconds but has since grown to ten minutes in order to facilitate longer-form vlog content. Despite the increased length, the average TikTok remains around 15 seconds in length, with users spending an average of around 11 minutes on the platform eight times a day.

TikTok’s unique approach to video content enables people to engage with a wide variety of media in a relatively short time frame, appealing to busy people on the move or taking a small break between work.

The catchy nature of viral content on the platform, coupled with the bite-sized nature of the average post, makes it easy to stick around for the next post – and even easier to directly engage.

Whether it’s a fad or here to stay, quick entertainment has gripped Millennials and Generation Z – and spawned a new generation of creators in the process.

The ease with which a mobile game can be developed, or a TikTok made, is breath-taking. Even if short-form entertainment falls out of fashion, its effects on media and celebrity will be felt for decades.

5 Tips to Use Hemp for Workout Recovery

Posted on February 22, 2022March 6, 2022
In a diverse country like India, there is certainly no dearth of occasions for women to adorn the ethnic masterpiece that is a lehenga...
Read More

Posted on June 29, 2022June 29, 2022
Ten celebrities who have acquired fitness by doing exercise and keeping a diet healthy.
Read More