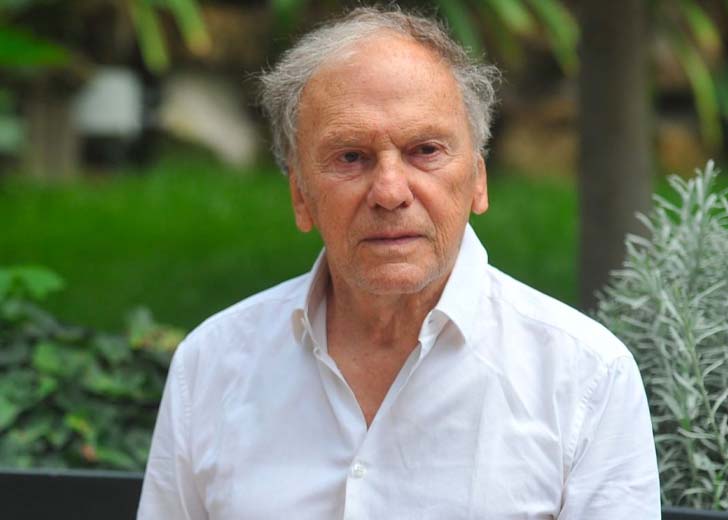 Jean-Louis Trintignant was one of the most colorful actors in French cinema of the last century, for his almost 70-year career, he managed to star in dozens of films.

His career was as unpredictable as results at the casino online, but he got popular for some particular pictures.

Here are 7 iconic movies with the actor, which everyone should see.

Roger Vadim’s famous drama starring Jean-Louis Trintignant and Brigitte Bardot. Juliet, a former orphanage girl, is at the center of the plot. Young, spunky and promiscuous.

When the guardians, tired of the girl’s intolerable behavior, decide to return her back to the orphanage, one of Juliette’s many admirers comes up with a brilliant idea: urgently marry her off.

His choice falls on his own younger brother, Michel, a simple and kind guy. However, no one guessed what this wedding would eventually lead to.

The legendary film by Claude Lelouch has brought Jean-Louis Trintignant and Anouk Aimé not only many prestigious awards, but also worldwide fame.

An early widowed and lonely man and woman live in bitter loneliness until a chance encounter turns their lives upside down. A new intimacy, fragile and uncertain, will not immediately give them simple happiness.

In their search for it, the characters will have to walk a thorny path and answer many questions, both to each other and to themselves.

It’s a cult drama by the classic of Italian cinema, Bernardo Bertolucci. Filmed on the heels of the student revolts of 1968 and at the height of the director’s Freudian fascination, this peculiar adaptation of Alberto Moravia’s novel tells of fascism in Italy and of the reasons why Bertolucci’s father’s generation collaborated with the Mussolini regime.

The summer of 1940. A chaotic exodus of people trying to escape the German invasion. Among the refugees is the radio technician Julien Maroyer with his pregnant wife Monique and their three-year-old daughter.

When boarding the train, the family is separated. The pregnant woman and the girl get into a boxcar, Julien gets into a teplushka. A motley crowd is assembled here. Among the rude and rude workers, who make up most of the people in the car, the hero notices a young and incredibly beautiful woman (Romy Schneider).

Forgetting about his wife and daughter, he falls in love with her at first sight.

The modest employee Nicolas, shy and quiet, one day decides to complain to his friend Claude about the hardships of life.

For example, the fact that he is unable to overcome his shyness and meet a girl. Claude, jokingly, insinuates to his friend that he possesses extraordinary abilities to conquer women.

Nicolas trusts his friend and quits his job saying, “From now on, I will live off women and make love”. At first, the picture, which besides Trintignant starring Romy Schneider and Jane Birkin, was more like a comedy, but as the plot thickens colors.

Red is the third color of the French flag and the final part of Polish director Krzysztof Keslewski’s trilogy.

A student at the University of Geneva, Valentina, a photo model, accidentally runs over a dog. Caring for the injured animal leads her to the doorstep of a retired judge who spends all day eavesdropping on her neighbors’ phone conversations.

It’s one of Jean-Louis Trintignant’s last roles. The story of a large bourgeois family in which no one loves anyone, despite their apparent well-being.

They live in a large house in Calais and have everything to be happy except the need for it. Along with Trintignant, Isabelle Huppert and Mathieu Kassovitz starred in the movie.