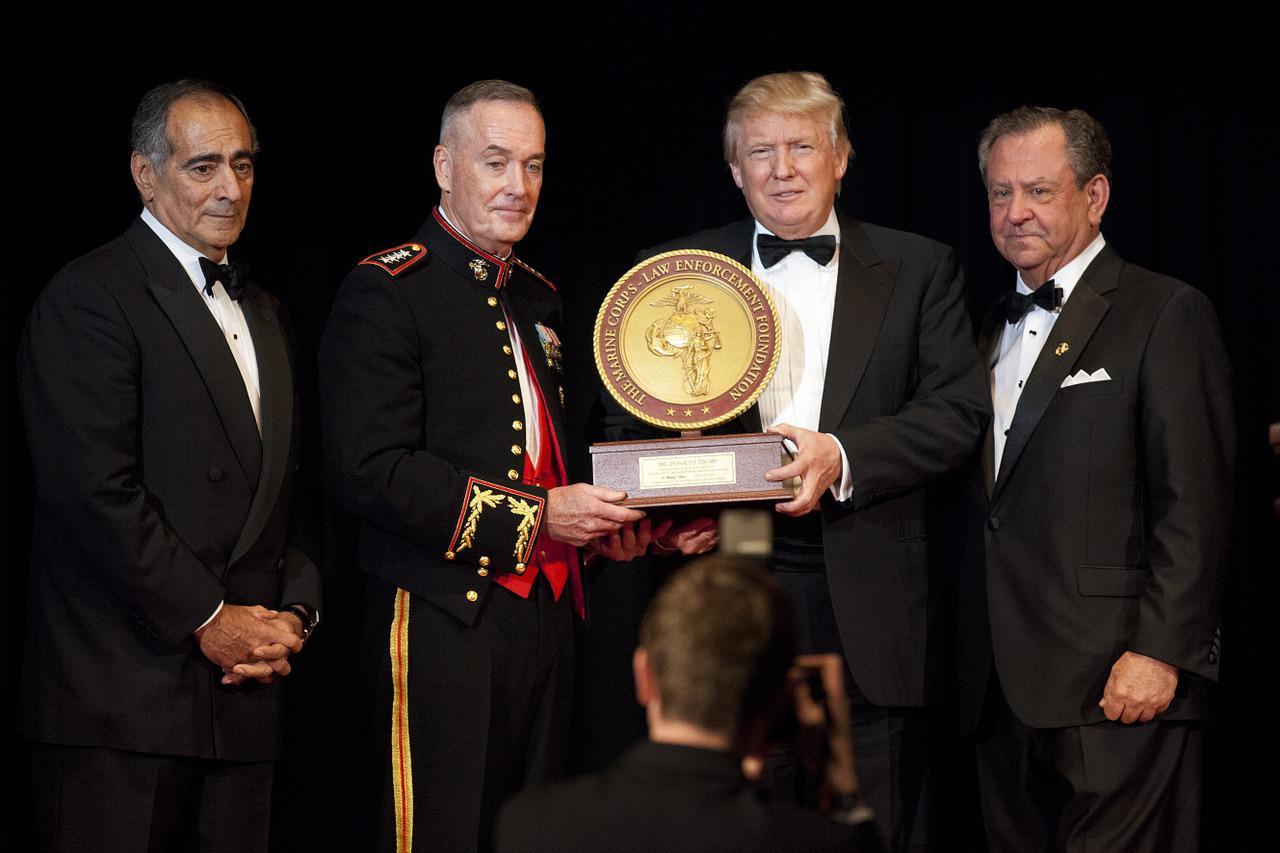 Everybody loves to win an award. It represents perfection in your respective field and is seen as a good reward for your hard work and dedication. They can also come with plenty of drama, with the Oscars controversial moments being fresh in the minds of many, and they are always entertaining, no matter the award.

Awards exist in every field and really do vary in prestigiousness and credibility, but today we’ll be looking at the 10 most famous and well-respected awards in the world.

This is perhaps the most famous award in the world and is given out annually to someone who has “done the most or best work for fraternity between nations, for the abolition or reduction of standing armies and for the holding and promotion of peace congresses.” It’s a BIG deal.

It’s been awarded to some of the most famous people of the past century, with some of the recipients since its inception in 1901 being Nelson Mandela, Mother Teresa, Martin Luther King Jr, and Barack Obama. If you ever find yourself in contention for this one, you’ve almost certainly done something great.

Named after newspaper publisher Joseph Pulitzer, this award is given out annually in 21 different categories ranging from journalism to drama. It is seen as one of the highest awards a journalist can receive, and past winners include Ernest Hemingway, John Steinbeck, and Harper Lee.

If you want to make a name for yourself in the world of writing and journalism, the Pulitzer Prize is something that you should aim for. If you are fortunate and talented enough to even be in contention, you’ve definitely had a good career, and it will undoubtedly help boost your brand and increase your marketability.

One for you soccer fans, the FIFA Golden Ball is one of the biggest awards in the sport, arguably even bigger than the Ballon D’or given its rarity. Awarded every 4 years at the end of the FIFA World Cup, the Golden Ball is given to the best player. Since it was first awarded in 1970, it’s been won by the likes of Diego Maradona, Zinedine Zidane, and Lionel Messi.

Probably the most significant award in cinema, winning an Academy Award, or Oscar, is the pinnacle of acting and is achieved by a very select few elite performers. They are given out annually in a lavish ceremony by the Academy of Motion Picture Arts and Sciences and recognize excellence in the field of cinematography and acting.

Having first been awarded way back in 1929, the award has since become a staple and is highly anticipated each year. While many great actors are yet to win an Oscar, a testament to how competitive the awards are, you can count elite actors such as Meryl Streep, Tom Hanks, and Leonardo DiCaprio among previous winners.

The Grammys are another highly prestigious award ceremony that recognizes excellence in music. It was first held in 1959 and since then has become one of the most watched annual events on television, with past winners including Michael Jackson, Beyonce, and Adele.

The television equivalent of the Oscars, the Emmy Awards is a set of awards given out annually by the Academy of Television Arts & Sciences, which recognize excellence in the fields of television and acting. It is one of the most watched award ceremonies on television, with past winners including Breaking Bad, Game of Thrones, and The Sopranos.

The BAFTAs are awards given annually by the British Academy of Film and Television Arts to recognize excellence in film, television, and video games. It is arguably the most prestigious award ceremony in Britain, with fairly recent past winners including The Lord of the Rings, The King’s Speech, and La La Land.

They also recognize up-and-coming stars and provide a great platform for young actors and directors to make a name for themselves on an international stage. Many of Britain’s current crop of blockbuster stars first won awards at the BAFTAs before heading over to Hollywood and receiving greater acclaim.

The Golden Globes are awards given annually by the Hollywood Foreign Press Association to recognize excellence in film and television. It is one of the most watched award ceremonies on television. Who can forget Ricky Gervais’ infamous hosting sets? Absolutely nobody is spared, and that’s what makes the awards such a spectacle.

The Tony Awards are a set of awards given out annually by The Broadway League to recognize excellence in theater. They are seen as being one of the highest accolades that can be bestowed upon a theater production or performer, with past winners including Hamilton, The Phantom Of The Opera, and Cats.

The Palme d’Or is the highest prize that can be awarded at the Cannes Film Festival and is given to the director of the best film. It was first awarded in 1955 and since then has been given to some of the greatest films ever made, such as Taxi Driver, Pulp Fiction, and The Pianist. It also helps that they’re held in one of the most stunning locations in the world.