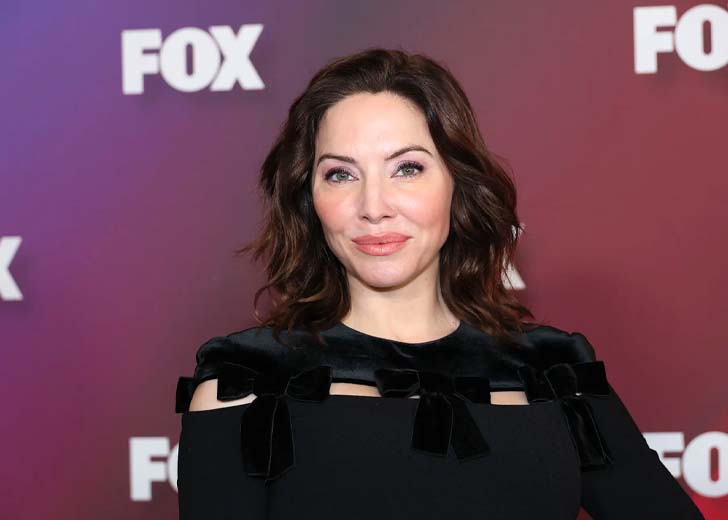 Whitney Cummings is a stand-up comedian, writer, producer, actor, director, and podcaster from the United States, often Hailed as “the reigning Queen of American stand-up.”

After graduating from the University of Pennsylvania, Cummings moved to Los Angeles to pursue a comedy career.

The comedian is most recognized for creating and acting in the NBC sitcom titled Whitney. She also co-created the Emmy-nominated CBS comedy series 2 Broke Girls with Michael Patrick King.

As her rise to fame, fans were curious to know about the comedian’s life, net worth, and more. So here’s all you need to know about Whitney Cummings!

Cummings’ career started when she moved to Los Angeles after finishing college with a Journalism degree. In 2004, she appeared on MTV’s Punk’d.

She also starred in the thriller EMR, which was presented at Cannes, and she soon began performing stand-up comedy the same year.

Variety listed her as one of the top ten comics in 2007. Cummings auditioned for Last Comic Standing in San Francisco in 2008, but she did not get it through the showcase phase.

Cummings appeared in the romantic comedy Made of Honor and The Tony Rock Project in 2008.

She began appearing as a frequent roundtable guest on E! Network’s Chelsea Lately about this period, and she featured on the show till it ended in 2014.

Cummings was named one of Entertainment Weekly’s 12 Rising Stars of Comedy in 2008.

Cummings has been on television for over a decade, but her fame as a stand-up comedian has increased in recent years.

Despite having her own show, Whitney, from 2011 to 2013, her popularity skyrocketed when she appeared in the blockbuster comedic series 2 Broke Girls.

Cummings’ exact net worth might not be known. However, different sources like Celebrity Net Worth have estimated her net worth to be around $30 million.

The majority of her net worth stems from the CBS comedy 2 Broke Girls,  which she co-created and has now been sold into worldwide syndication.

Later that year, Cummings made her directorial debut with The Female Brain, in which she also appeared. In addition, Cummings launched her first podcast entitled Good for You in November 2019.

She has taken it upon herself to finance her upcoming stand-up act out of her pocket, making it her most creatively free show yet.

On July 26, 2022, Netflix premiered Whitney Cummings: Jokes. Despite previously collaborating with the platform four times, this is her first self-financed special.

According to Variety, the show would feature “more nostalgic and emotionally cozy: no politics, no lecturing, no self-indulgence.”

The comedian stated that she decided to fund the project herself because “a lot of comedians that I really admire gave me advice.” “If you can pay for it yourself, make it so that you own it,” she added.