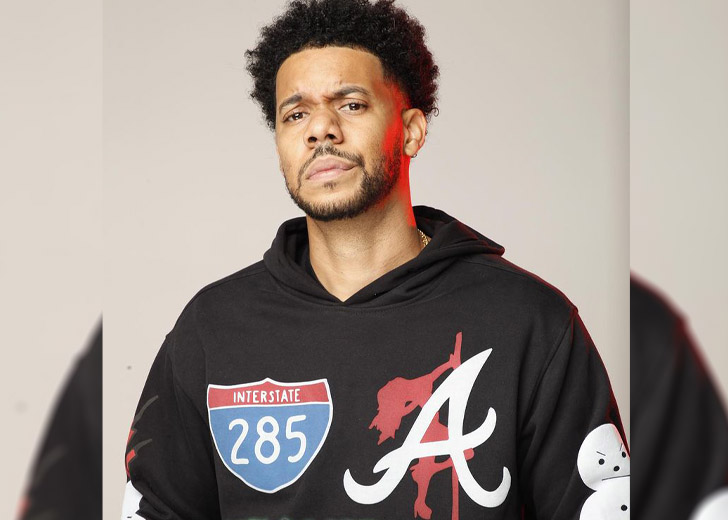 Clayton English is an American stand-up comedian, writer, and actor who first tasted the limelight in 2015 after winning NBC’s reality competition show Last Comic Standing. Since then, he has performed at different places all over the country.

In Marvel’s TV mini-series, Hawkeye, he portrays the recurring role of Grills, one of Clint Barton’s (Hawkeye) new friends who repeatedly helps him [Barton] in need.

How Much Is Clayton English’s Net Worth?

Ever since making his acting debut in 2007, English has made decent progress in the entertainment industry, appearing in several movies and TV shows as well as working as a writer in some.

Additionally, his career as a stand-up comedian has been fruitful too as he often headlines in different clubs, colleges, and festivals throughout the country. He recently did a show in Cobbs Comedy, San Francisco, California from December 3 to 4, 2021.

All of these have certainly boosted his popularity as well as income. So, how much is his net worth? Well, as per reports, English has accumulated an estimated net worth of around $1.5 million.

Is Clayton English Married to a Wife?

As of this writing, there is no official confirmation that the Preacher’s Kid star is married and has a wife. Although his marital status is unconfirmed, he does have a partner.

However, as English is very private about his personal life, he is yet to disclose the details of his girlfriend or possible wife. He hasn’t shared any pictures of his partner on his social media handles or mentioned her in his interviews.

The comedian has only posted pictures and clips of himself or something that is related to his profession via his social media handles.

The confirmation of a partner in his life first came on July 14, 2021, when the official YouTube channel of The 85 South Comedy Show uploaded a conversation with him, saying that he has become a father of a baby boy.

In the video titled “Clayton’s a Daddy! with Karlous Miller and Clayton English!” English talked about many things including how it has been difficult in sleeping as his child keeps crying all night.

Later, on September 29, 2021, he took to his Instagram handle to share pictures of his son for the first time. Captioning the picture, he wrote, “Am I too late for #NationalSonDay? I’m new to this I ain’t even know this was a day let alone Today.”

“Please allow my Baby to take a dump..a baby dump on your Timeline,” he had further written.

That was the only time he mentioned his son on his social media handles. And, it seems like he will keep doing so for more time, whilst enjoying fatherhood with complete privacy.

How Old Is Clayton English?

English is presently 39 years of age. He celebrates his birthday on the 23rd of February every year.

Born in 1982, he originally hails from the suburbs of Atlanta, Georgia. As per his date of birth, his zodiac sign is Pisces.